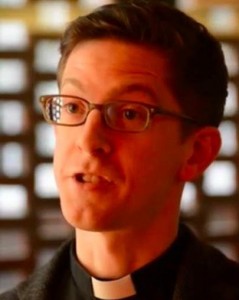 Join us tonight as we consider the interaction between our Christian Faith and the world of politics.

How should our belief in Christ make a difference to how we vote, the political priorities we make, the issues we support, and the ethical concerns we use to make decisions and judge what issues really matter?

Our two guest speakers come to us having worked in the sphere of parliamentary politics before offering themselves for ordination. 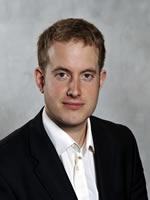 Fr Jim Walters is the Chaplain and Interfaith Advisor at the London School of Economics.  Before training for ordination, he worked for Labour MP Anne Campbell as a parliamentary research assistant.

Toby Boutle is training for ordination at St Stephen’s House, Oxford.  He has worked at Conservative Central Office as a speech writer for William Haugue, and contested the seat of Ilford South as a Conservative candidate at the last election.

Mass is at 7 pm, and the Lent discussion group follows at 7.30pm in the Vicarage. 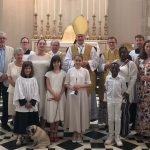 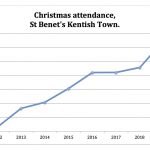 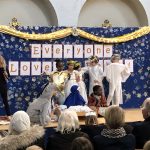