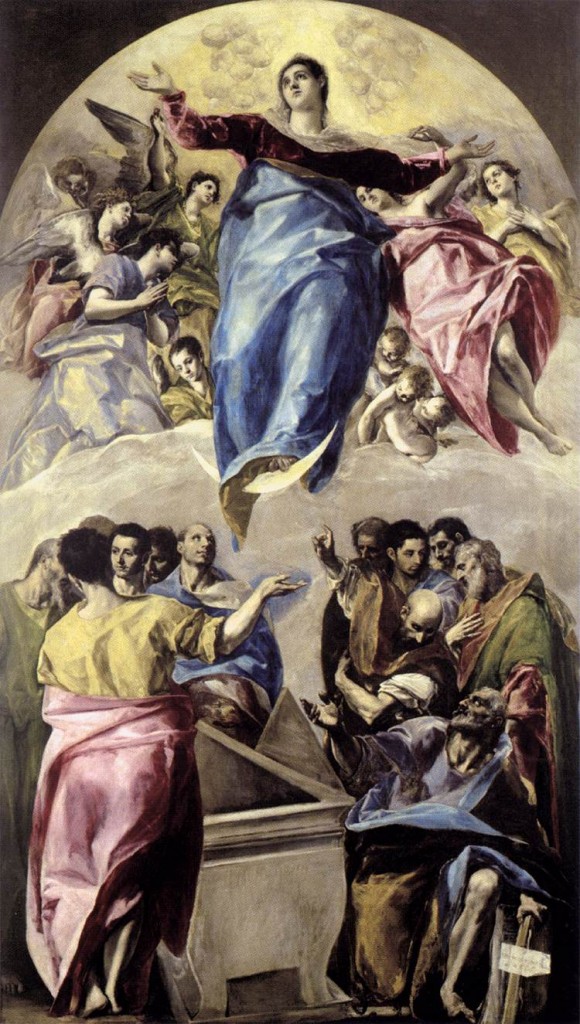 We celebrate this week the assumption into heaven of Our Lady.  The stain of original sin had ever touched Mary, the vessel God had chosen to be the place the Word became flesh. Since she had shared in the singular privilege of having been the tabernacle dwelling for God’s Son, at the end of her earthly life, Mary was taken into heavenly glory.  She experiences now the glory and the beatitude which we hope to see at the end of our earthly life too, when we pray God will call us home to be with him for ever.

Summer liturgical arrangements
During the month of August, whilst many people are away on holiday and there is no pastoral assistant in our parish, we will run a reduced summer service schedule. This week, the Saturday and Wednesday Masses, along with Holy Hour, and Rosary, will not take place. In addition, on the advice of his doctor, Fr Peter will not preach a sermon at the Sunday Mass until Sunday 13th September. He has been experiencing throat and voice problems which are being investigated.

Catechesis 2015
Be in touch with Fr Peter if you would like to be baptized or confirmed. Our catechesis course of preparation runs from
September 2015 until March 2016 and is available to all who wish to deepen their understanding of the Christian faith. 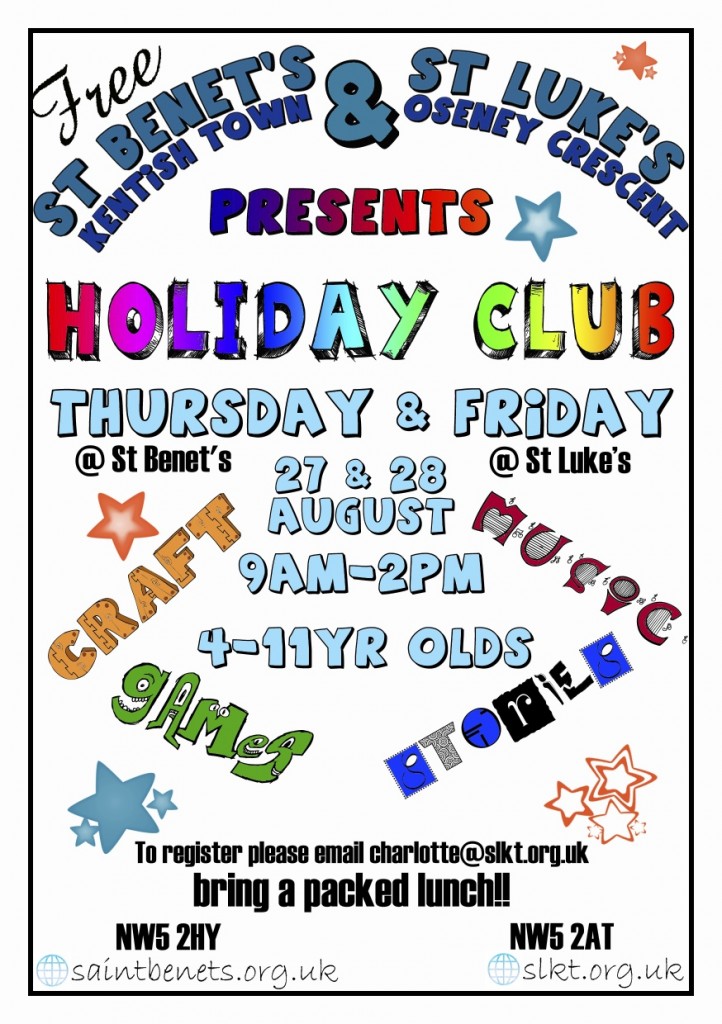