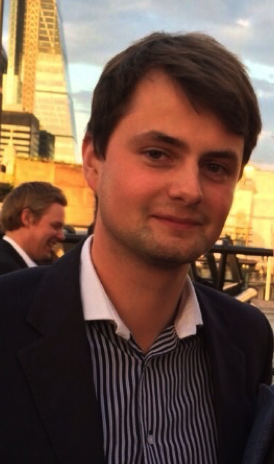 Tom Crowley has just started working at St Benet’s as our new pastoral assistant.  He will be with us for the next academic year until July.

Tom comes to Kentish Town having spent the past year working as a Pastoral Assistant at Hornsey Parish Church in Crouch End. Originally from the North East, Tom is something of a newcomer to London, having arrived in 2012 to work for a political think tank. He then went on to do his MSc in European Political Economy at the LSE the following year, having previously studied at Oxford for a BA in Arabic & Islamic Studies.

Tom is also a relative newcomer to the faith, having made the commitment to be confirmed in 2010. Since arriving in London, he has begun exploring a vocation to the priesthood, beginning the formal discernment process last year and hoping to attend a selection conference some point in the New Year.

We wish Tom well and assure him of our prayers as he continues his journey of discernment and formation over the next year.