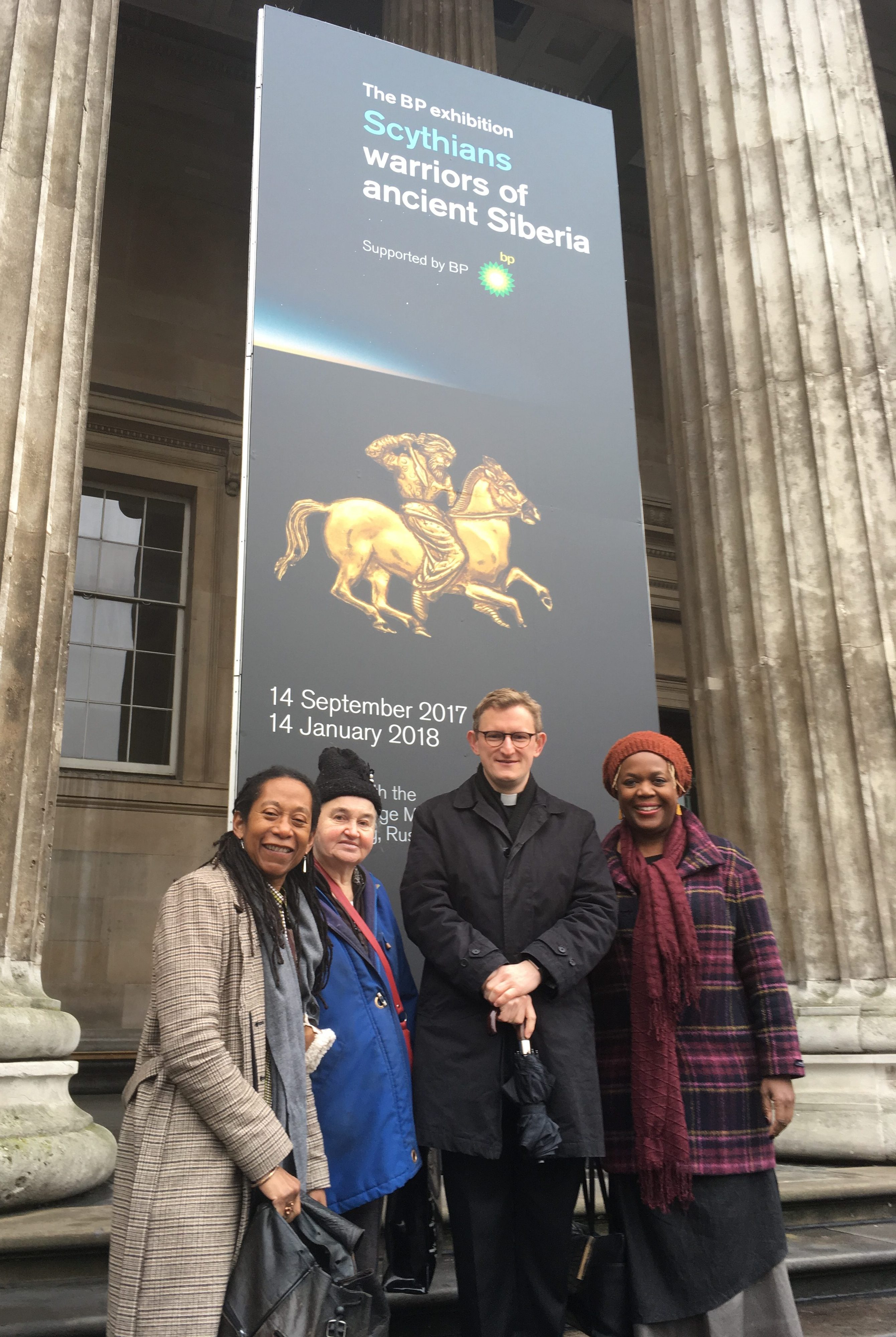 A group of parishioners from St Benet’s visited the British Museum on Saturday 11th November to see the new exhibition on the Scythian tribes who lived 2,500 years ago.

A splendid day had by all

We met at St Benet’s Church at 11 am and went down by bus to the British Museum.  After a reviving cup of coffee, we proceeded to view the exhibition in the amazing new Sainsbury wing of the Museum. We then had a slap-up pizza lunch at Pizza Express in Coptic Street – which, we were assured by Fr Nigel, was the oldest and first Pizza Express in the entire country.

Who were the Scythians?

The Scythians were a group of Eurasian nomadic peoples who dwelt in a huge area that extended from the Russian Steppe to China in the East and Persia in the West. They lived there between the 9th and 1st Century BC.

They have been largely forgotten from Western history because of the fact that they had no written language to record their beliefs and history. However, they did leave behind large collections of beautiful artefacts in underground burial chambers which were perfectly preserved by permafrost.

The Scythians were seen by many in the ancient world as terrifying warriors and merciless barbarians. The British Museum exhibition sought to alter that perception and reveal the beauty, creativity, and finesse of the articles they left behind. The curators carefully pieced together a more sophisticated and intriguing account of Scythian culture.

Why are the Scythians important?

The Scythians are mentioned or alluded to in the Bible. Paul mentions them in Colossians 3.11 in a list of societal distinctions which belief in Christ renders unimportant. They are held up by him in that passage as a metaphorical example of barbarian foreignness.

It is also felt by some scholars that Scythian stereotypes underpin many of the images we are confronted with in the Book of Revelation of horseback archer-warriors with long hair.

The Scythians clearly formed an important part of the cultural background in which the New Testament was written, albeit frequently as a mythic bogeyman, or an archetype of unsophistication. 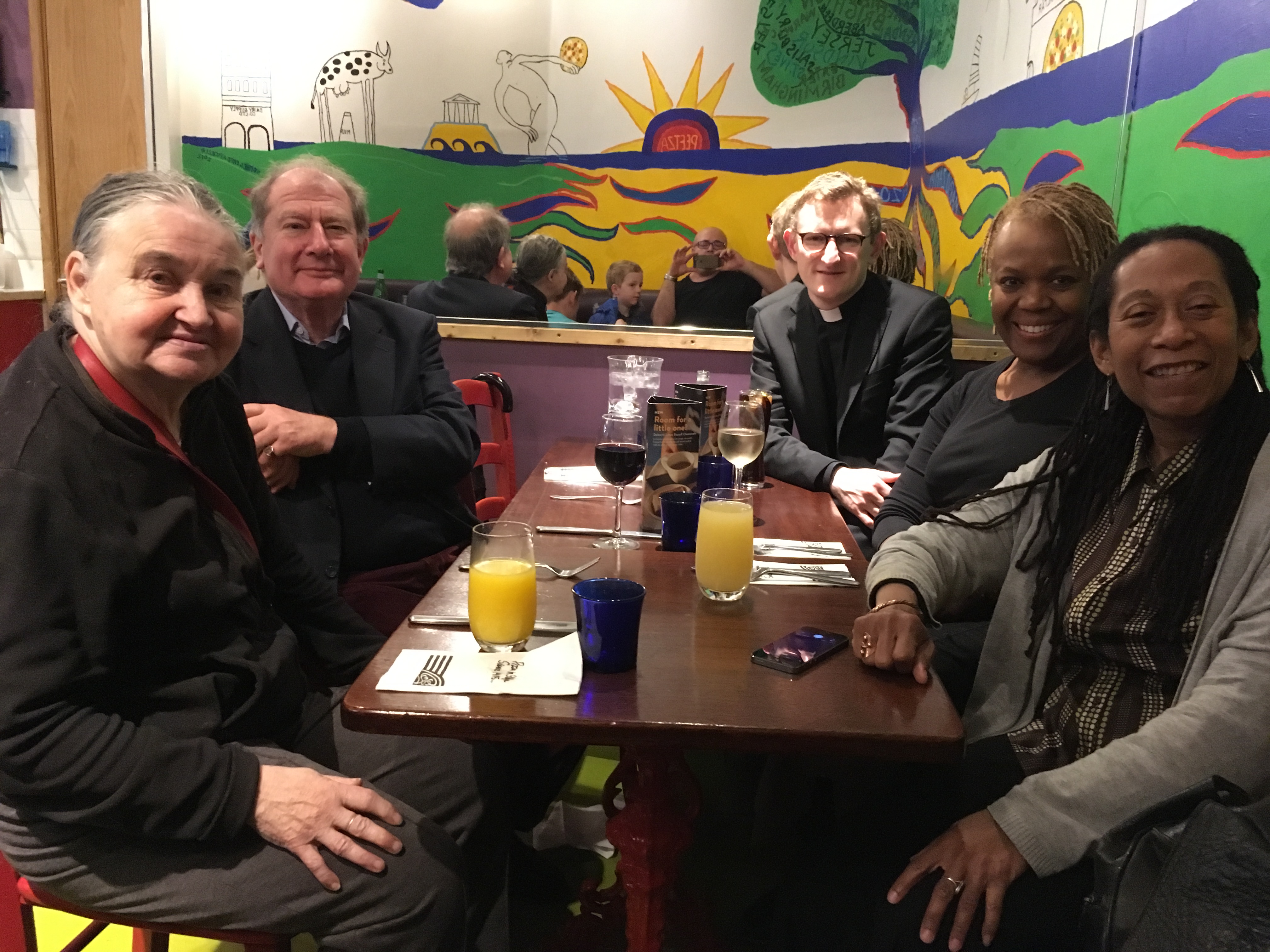 A slap-up lunch at Pizza Express in Coptic Street after the exertions of our visit to the British Museum.