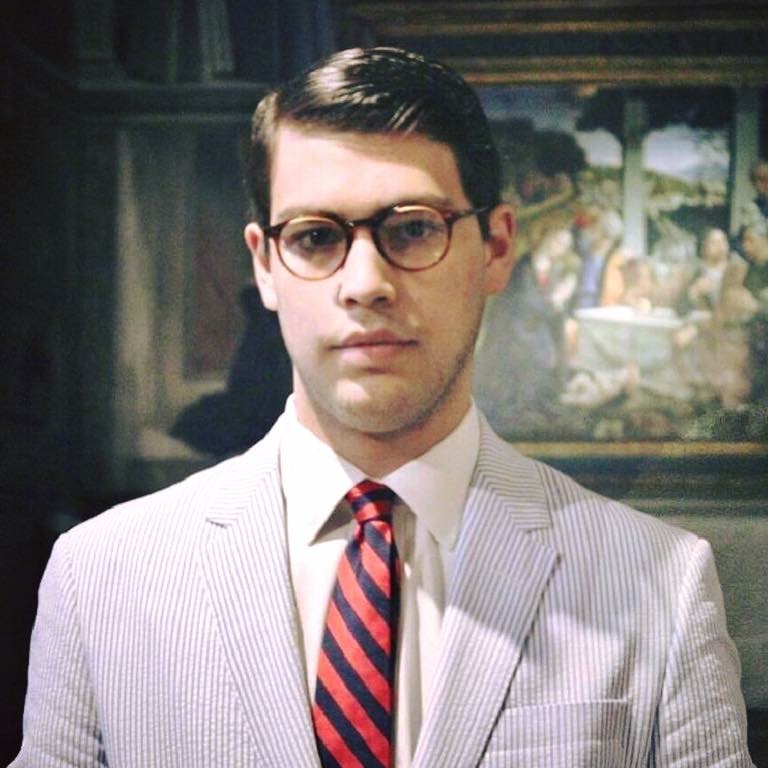 My name, Edoardo, with an “o” is the oldest Italian contraction of the name of England’s former patron saint, Edward the Confessor, buried here in London at Westminster Abbey. Perhaps it it was a sign of what would have been to come!

I was born in Rome on July 31st 1994, as a child whose interests ranged from dinosaurs to aeroplanes. I was baptised and confirmed a Roman Catholic, though religion wasn’t really anything that interested me at the time.

As a teenager, in 2010, I lost my mother to a short battle to lung cancer, I remember not having many memories from the day of the funeral and onwards for the next few months, except a great sense of anger, a sense of anger directed to God, something I hadn’t really thought about before; slowly this hatred transformed into interest and perhaps my mom in heaven brought me to church, the Anglican church, where since then I have begun a process of healing, which transformed itself into a process of growth, which transformed itself into a call to ordained ministry – might God be suggesting I should do the same good the Church did to me? We will see.

While busy with all this drama, I also began studying at the Pontifical Gregorian University in Rome, where I took Cultural Heritage of the Church, a wonderful mix of art history and theology. I think the two must often go together and sometimes that is not the case in museums or exhibitions. I hope to share my passion about art with my future parishioners, and here comes my current role: I was chosen by Fr. Peter as the present pastoral assistant here at St Benet’s where I am sure my expectations will be exceeded: working with the Ecclesia, both the people of God, and with its liturgical life, the perfect union that makes the Church. I hope to flourish and grow in these months here.

In my spare time, I am a huge fan of art, history, photography, cinema, swimming, and especially… cooking!