The purpose of the St Benet’s Book Club is to offer a forum for theological reflection, debate, and discussion so we can grow in faith.

It is especially intended as a way in which adult formation can continue in our parish through the autumn and winter of 2020/21, during which time it is highly likely at least some elements of Covid restrictions will remain in place. For this reason, our book club will meet once a month online via Zoom.

The idea is that a book is discussed each time we meet. It would be ideal to have read the book before the seminar, but if you are still half way through or just starting, don’t let that stop you joining us.

It is expected that participants acquire their own copies of the texts to be discussed. All of the books proposed are currently in print as paperbacks and can be obtained cheaply on Amazon. 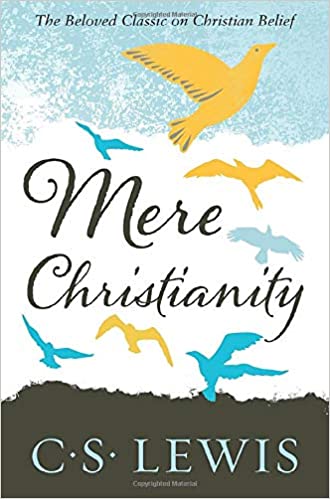 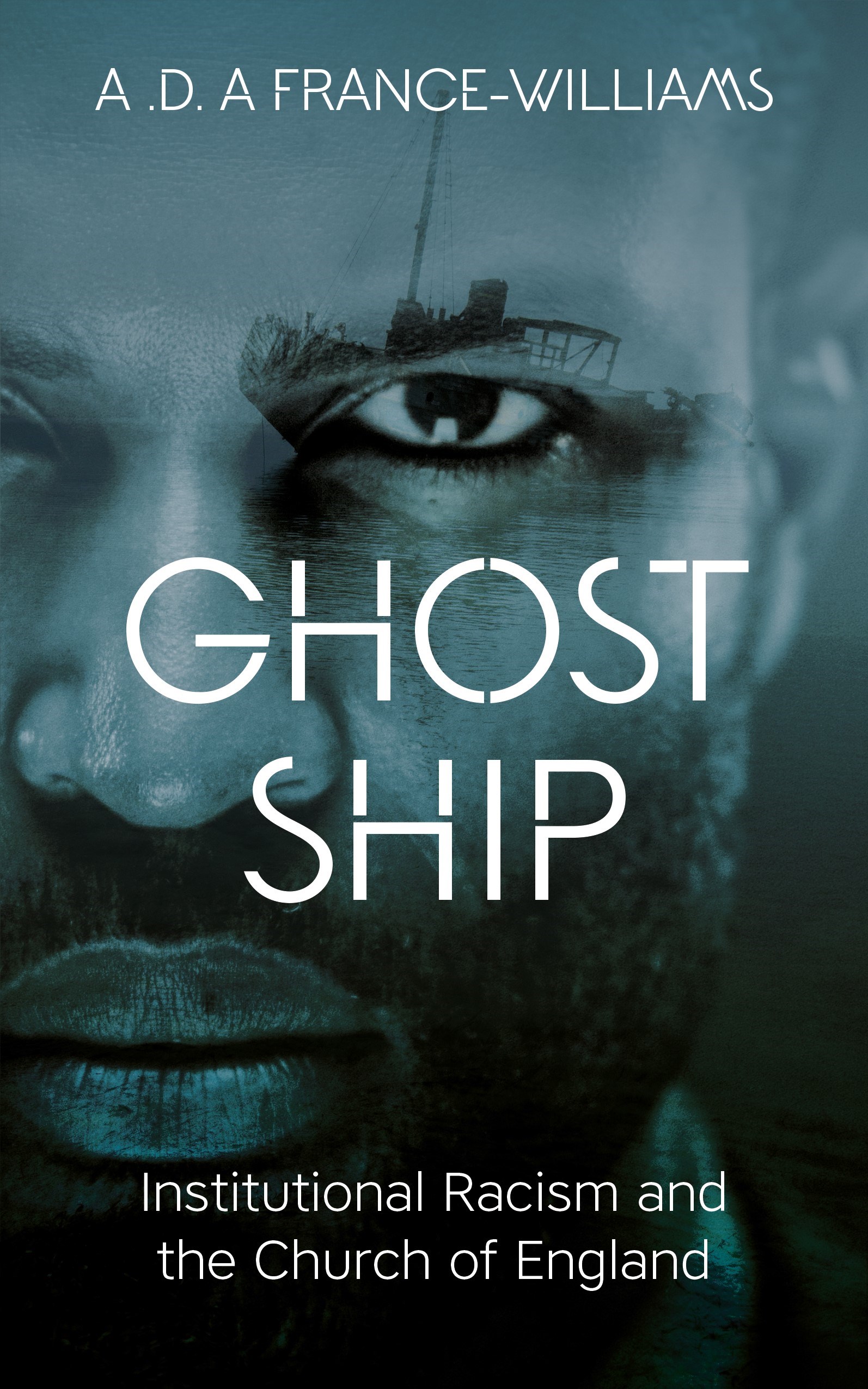 Ghost Ship is an extraordinary new book just published this year by A.D.A. France Williams which tackles head on the problems of racism and prejudice within the Church of England.

Sam Wells has the following to say about Ghost Ship: ‘France-Williams employs a formidable range of approaches – among them testimony, academic categories, careful research, interviews, anecdote, poetry, humour, parody, exegesis and close reading – to mount a compelling and urgent argument for the church’s institutional and personal failure to receive the gift the Holy Spirit in the lives, bodies and callings of its BAME witnesses. Most of all he models prophetic ministry: pleading, portraying, persuading and ultimately inspiring the church that has caused so much hurt and grief but that despite all he still bravely loves. This is a testament of truth; and an epistle of power.’ 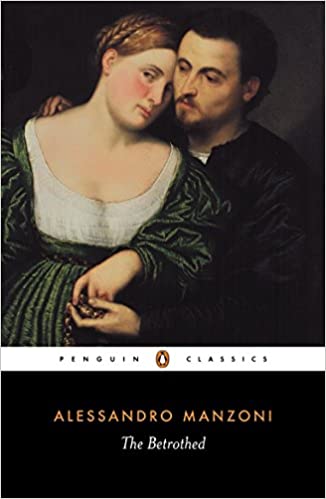 Set in Lombardy during the Spanish occupation of the late 1620s, The Betrothed tells the story of two young lovers, Renzo and Lucia, prevented from marrying by the petty tyrant Don Rodrigo, who desires Lucia for himself.

The novel includes some of the most famous descriptions of the Great Milanese Plague of 1630, and heroically portrays the Church’s response to a time of pestilential trial.

Forced to flee from their home, Renzo and Lucia are then cruelly separated, and must face many dangers including plague, famine and imprisonment, and confront a variety of strange characters – the mysterious Nun of Monza, the fiery Father Cristoforo and the sinister ‘Unnamed’ – in their struggle to be reunited. A vigorous portrayal of enduring passion, The Betrothed’s exploration of love, power and faith presents a whirling panorama of seventeenth-century Italian life and is one of the greatest European historical novels. 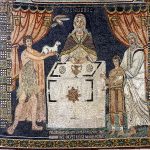 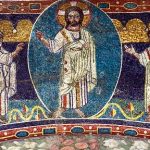 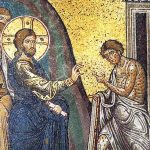