If you ever go to Ravenna in Italy, I urge you to hunt out a church called Sant’Apollinare in Classe.

It’s an odd building really. It stands stranded in the middle of a large field just off a rather unpleasant main road.

But in the sixth century, Classe was the main port that supplied Ravenna, and this church the place where the bishops of Ravenna were buried. In the years that have passed since, the sea has receded and left this amazing church stranded on its own, a little lost and out of place.

But why do I mention this place? Because of its mosaics. It is full of the most beautiful mosaics dating from the sixth century, and in the main apse, depicted over the altar, there is an enormous picture of the incident we heard in our gospel reading today – the Transfiguration. It is probably the earliest monumental depiction of the Transfiguration in the West, and unlike any depiction we know of elsewhere, with the glorified Christ depicted as a glorious jewelled cross, and Peter, James, and John as lambs. 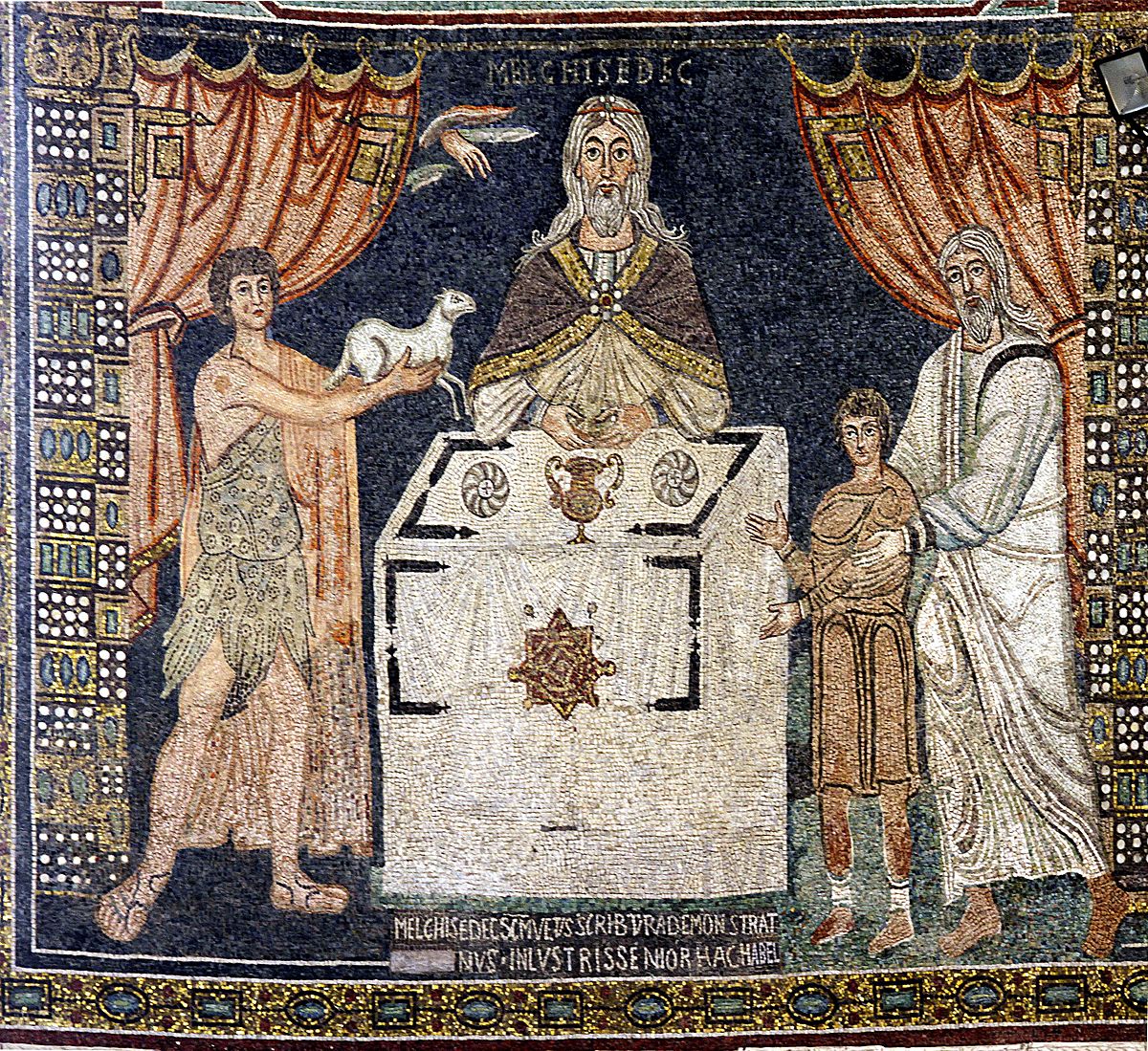 But if you look on the sanctuary wall to the right of the altar, you will also see a depiction of the story we heard in our first reading. For revealed in slightly later seventh century mosaics is an old man and a boy –  Abraham and Isaac – presented together with Melchizadek and Abel.

What these mosaics tells us is that since ancient times, it has been the practice of Christians who read the Transfiguration to hear in it echoes of another story from the Old Testament – the story of Abraham and Isaac. These two stories have long be read together, and understood through the lens of the idea of sacrifice. For in both stories we have a premonition of what will happen to Jesus at his passion.

In the story of Abraham, the events which take place around Isaac seem to foreshadow Jesus’ own death. He carries the wood of the sacrifice himself, just as Jesus carries his own cross. And just as Isaac is saved by God’s angel, so Jesus is vindicated by his Father at the Resurrection.

In the Transfiguration, we are told in Luke’s version of the story that Moses and Elijah discuss with Jesus on the mountain what he was to accomplish in Jerusalem. And just as Isaac is the only son whom Abraham loves, Jesus is revealed by the voice from the cloud at the Transfiguration as the Father’s Beloved, to whom we should listen.

So in the middle of Lent as we gradually turn more towards Holy Week and the Passion, we’re given two stories that hold out to us some sense of how the story of Jesus will end. It is a story in which Christ’s offering if himself leads to resurrection and new life.

But it also holds out to us a sense of how our stories should end too. For we learn that as Christians we also, must live with sacrifice and new life at the heart of our outlook. For the glory God bestows on his Son Jesus is to be ours as well. We are called to eternal life with him in heaven.

This of all years is an important one to keep that in mind. For we have been surrounded by danger and death, sacrifice and loss for months. We have looked death in the face daily in a way that none of us could ever have predicted before the pandemic. People are asking the big questions of human life with renewed earnestness. What happens to me when I die? What is the point of life? If god exists, why does he allow sickness and death?

The Gospel of Jesus Christ gives us answers to those questions – not necessarily with complicated arguments, or carefully crafted words, but this Sunday with an image. The vision of Christ glorified on a mountain top – the promise that despite all life’s complexities and traumas, God loves us more than we can imagine, and wants us to share in the glory of his divine life in eternity, through Jesus his beloved son. 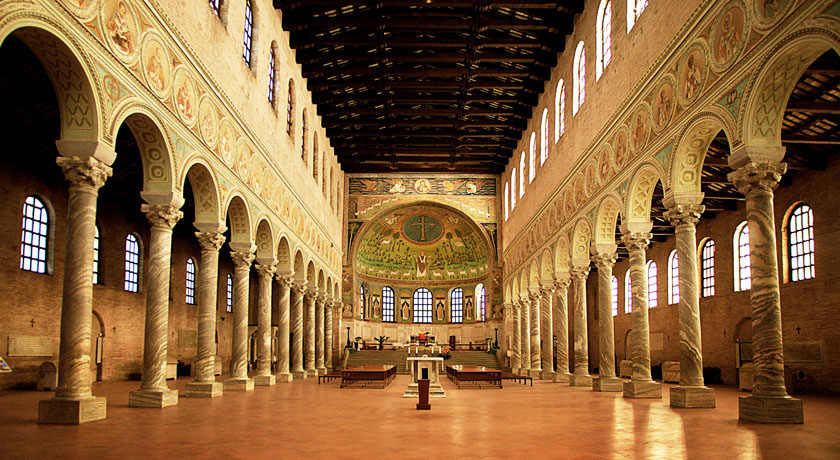