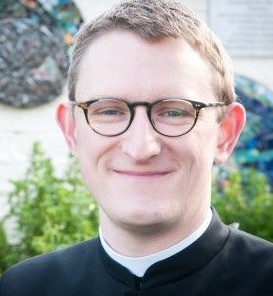 Fr Peter Anthony is the Vicar of the Parish of Kentish Town. He arrived here in the summer of 2013, having come from working in Oxford at St Stephen’s House and Merton College. He is originally from Bolton, but became an ordinand of the Diocese of London, after having worked as a pastoral assistant at St Paul’s, Tottenham. He was formed and trained for ordination at St Stephen’s House, Oxford, and served a curacy in Hendon. 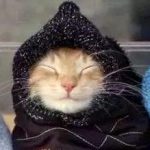 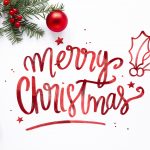